We have once again been blessed with visiting one of the most beautiful places on the planet with a rich history and yet another great First Nation to work with.

There is a magnificent view of the territory from the Midnight Dome where we had our first glimpse of Dawson City and the Klondike River flowing into the Yukon River.
We were told many stories, one of which was how the Tr’ondek Hwech’in people who are part of the Han meaning “People of the River”, were displaced from their seasonal hunting and fishing grounds by the Gold Rush.

The First Nations Market Housing Fund sent us to Dawson City to help the Tr’ondek Hwech’in people strengthen their Housing and Infrastructure Department as Housing is such an important issue for all of the First nations in Canada, especially to people living in the far North with its extreme climate. 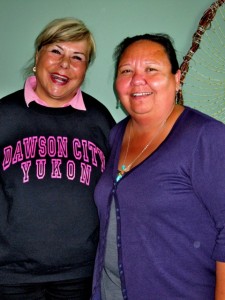 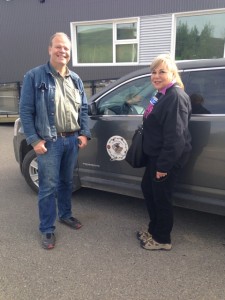