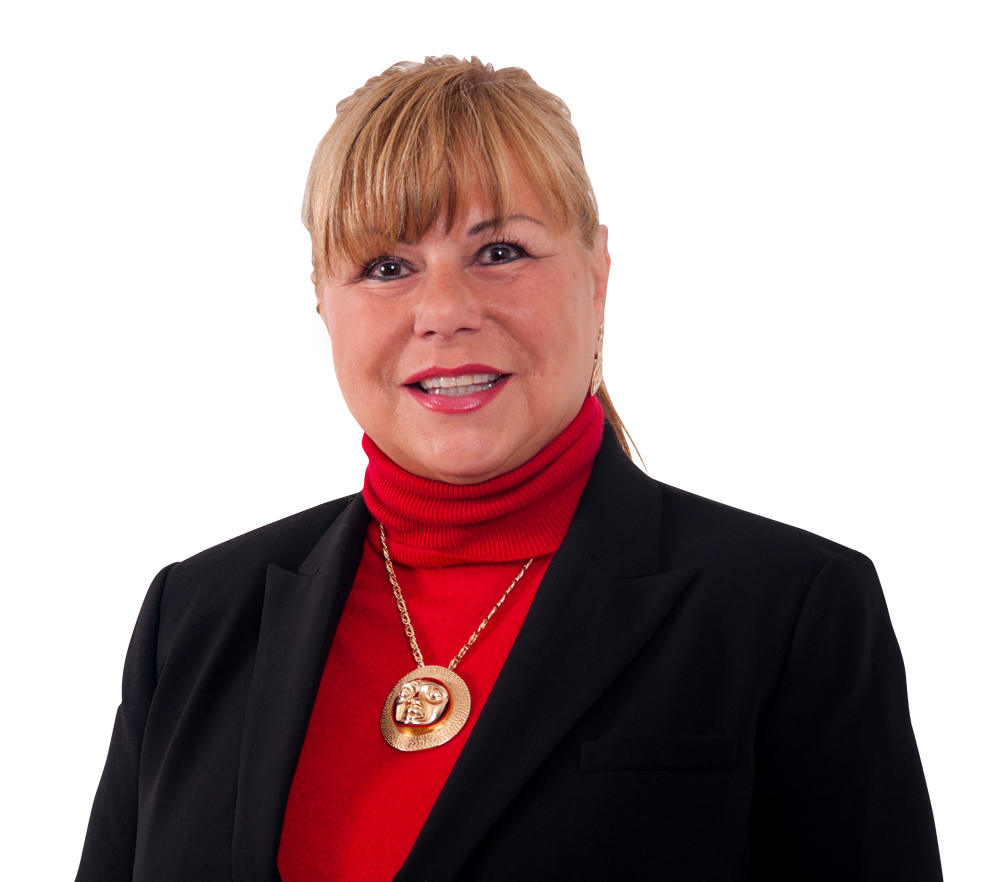 We have over 20 years of experience in Property Management as well as an extensive background in the development of multi million dollar townhouse sites, new single family homes, and in the design, renovation, and restoration of existing homes. We also do extensive work across Canada as consultants for the many aspects of developing and managing Housing.

Everything starts with planning » 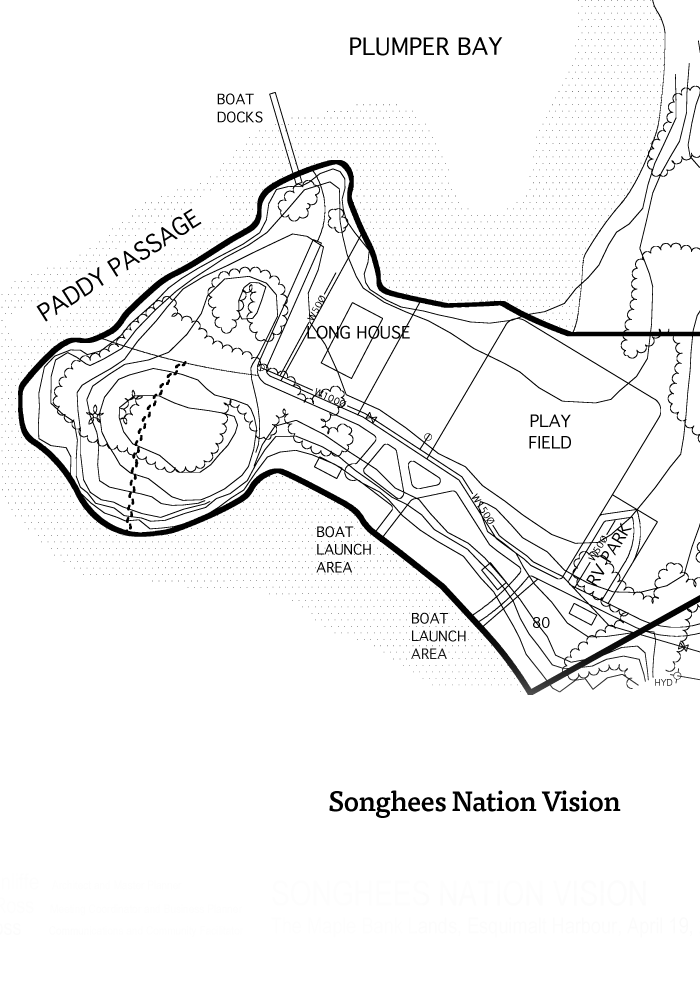 To provide Ethical Property Management Services for commercial and residential properties, which utilize:

“Sacred space is a place where human beings find a manifestation of divine power, where they experience a sense of connected to the universe. There in some special way, spirit is present to them.”

Who should use our services?

From planning to completion » 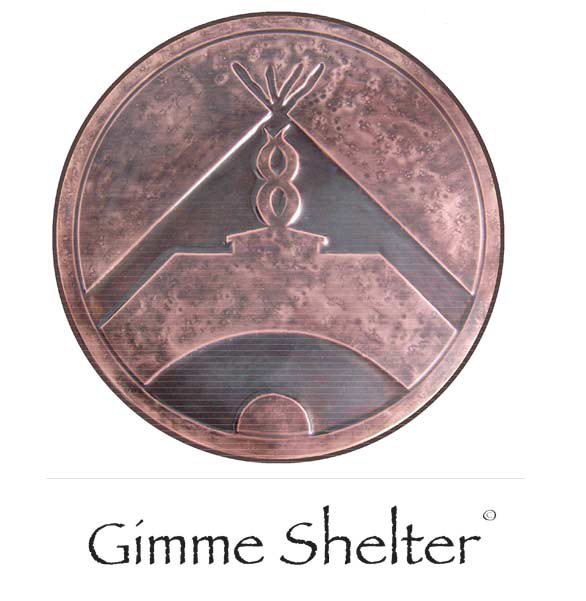 The course outlines for each of these workshops are as follows:

Although this course is specifically designed for First Nations Members living On Reserve/Settlement/Treaty Lands, there are tips for those moving to Urban or Rural settings. For Fee structure and more detailed information please call: 250 381-9336 Or e-mail: admin@lindaeross.ca

A Course to Train Housing Managers on First Nations’ Lands

Although this course is specifically designed for Housing Managers working on Reserve/Settlement/Treaty Lands, it can be adapted for Housing Managers working in Urban Native Housing Societies. This course is also suitable for all Housing staff, Housing Committee Members and Council Members. Purpose: Property Management is at the core of everything Housing Managers do. Maintaining high quality housing stock is the major goal of any Housing Manager. Everything a Housing Manager does, from writing proposals, to managing construction programs, to counselling Tenants, and advising decision makers, should result in better housing conditions for the First Nation. A Housing Manager’s first responsibility is to ensure that the First Nation’s investment in its housing stock and assets is maintained or enhanced. At the same time, a Housing Manager, must provide the highest level of service possible to the Tenants and users of that property with the funds and resources available. For Fee structure and more detailed information please call: 250 381-9336 Or e-mail: admin@lindaeross.ca  As of March 2019, over 200 First Nations’ Members have graduated so far from the “A Course to prepare for Home Rental Or Ownership on First Nations’ Lands” and that over 50 Housing managers have graduated from the “Course to Train Housing Managers on First Nations’ Lands”. Gimme Shelter has also graduated 3 Trainers that are now able to provide the Gimme Shelter training to their own First Nation. Participating Nations, so far, include: Tsawwassen First Nation Snuneymuxw First Nation Seine River First Nation Stu’minus First Nation Kwadacha Nation Scia’new First Nation Hesquiaht Ehattesaht Nuchatlaht Tseshaht Dididaht Mohachaht/Muchalaht *NTC Tribal Council for the Housing Managers’ Course and co ordination of the Gimme Shelter Course for Home Rental or Ownership for their Member Nations. Quotes: “This workshop makes me so proud that First Nations are all learning together. Thanks so much for coming to our Nation.” – Elder “Great course for young adults just starting to move out from home.” – Participant “This course was very helpful in teaching people how to maintain and the basics of housing. This should continue for sure.” – Participant

Linda E. Ross Property Management Inc currently offers market, co op, urban and on reserve property management services. The managing Broker for this company, Linda E. Ross, has over 20 years of experience in property management, as well as an extensive background in the development of multi-million dollar townhouse sites, new single-family homes, and in the design, renovation, and restoration of existing homes. Linda was the Executive Director of M’akola Housing Group of Societies for over 11 years, and was the President and then CEO of the Aboriginal Housing Management Association for a total of 10 years. Linda also served on the Minister of Housing Advisory Committee for the Provincial Government for 9 years. In addition to housing its Tenants in safe, Healthy, and affordable Housing. Currently, the goal and objective of Linda E. Ross Property Management Inc is to provide ethical management services for commercial and residential properties, which utilize: Along with managing the Victoria Native Friendship Centre’s social housing developments Fernwood House and Siem Lelum House, Linda E. Ross Property Management Inc currently offers market and on reserve property management services.

Areas of Knowledge and Experience: 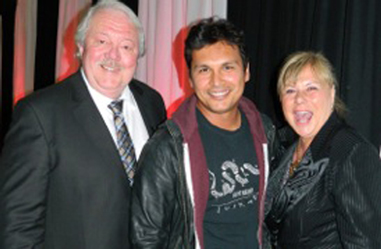 Actor, Adam Beach, attended the Gala for the fundraiser and gave an inspirational talk to the attendees. Wayne Helgason, an active advocate for the rights of the Aboriginal peoples in Canada had known Adam when he was a youth.

Linda knew that Adam was a big supporter of adequate, safe and affordable Housing for Aboriginal peoples both off and on reserve.

Adam offered to help with advocacy and possibly lending his name to fundraising efforts for various projects. We are grateful to Adam and look forward to a long and fruitful relationship. 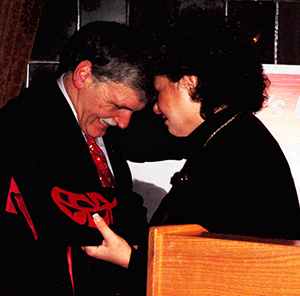 A shot of me presenting Romeo Dallaire with a feather, some sweet grass and some sage in honour of his contribution to world peace by bringing attention to the genocide in Rwanda which he calls a “failure of humanity”. He is the author of the book: Shake Hands with the Devil.

University of Manitoba Statement of Apology and Reconciliation

Statement Of Apology As a graduate of the University of Manitoba and the mother of an Aboriginal young man, this apology has a profound impact on me and my family. I am very proud of my Alma Mater for taking responsibility for the role they played in this dark part of our history in Manitoba.

We are fundraising to create a Community Building and Playground, which will be the Heart of the Siem Lelum Urban Village. Our Fundraising goal is $600,000. Siem Lelum is a 41 unit urban village which houses Aboriginal Families, Elders, and Youth. Phase 1 has been built with grants from CMHC, The Regional Housing Trust Fund, and the City of Victoria. 26 units of housing have been up and running for over 2 years and construction of 15 additional units of family housing has just begun with a grant from BC Housing. Read More >>

We invite you to join us in supporting ĆENENITEL, the emergency fund for Aboriginal education students at Camosun College. The fund is intended to provide much-needed relief in times of unforeseen financial difficulty for students in Aboriginal education programs. Please support those striving to improve their lives through education. It’s as easy as visiting the Camosun College Foundation and making your donation online (please include notation of this fund) or by calling (250) 370-4234. Thank you for your support Sincerely, Linda Ross and William Ross

Tell us more about your project!