I am very pleased to announce that I have taken on an acting position with the Housing and Infrastructure Council (HIC) of B.C. as their Executive Director.

An enormous, heartfelt “Thank You” to Cindy Hull for purchasing a special toy for each of Siem Lelum’s and Fernwood’s children this Christmas. Cindy has done this for the last 3 years. Cindy avoids the spotlight and is very shy when it comes to accepting our profound gratitude for the fundraising she does and the personal time and money she spends doing this each year. If there is a heaven, Cindy has a special place reserved for her, I am sure. 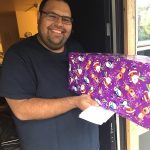 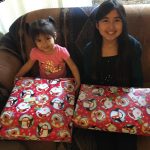 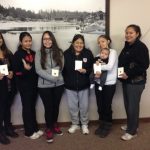 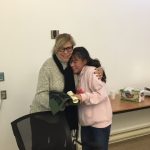 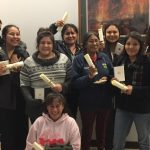 Tania was our first grad from the Housing Manager’s course and this is the first graduating class from the Seine River for the Gimme Shelter: Preparing for Rental or Home Ownership on First Nations’ Lands course.  There was a beautiful snow fall while we were there and Tania and her mother taught us so much about the history of the area.