Cultural leader led participants and guests through the Witnessing Ceremony, a traditional Coast Salish ceremony to commemorate and honour the agreement between the B.C. government and AHMA. 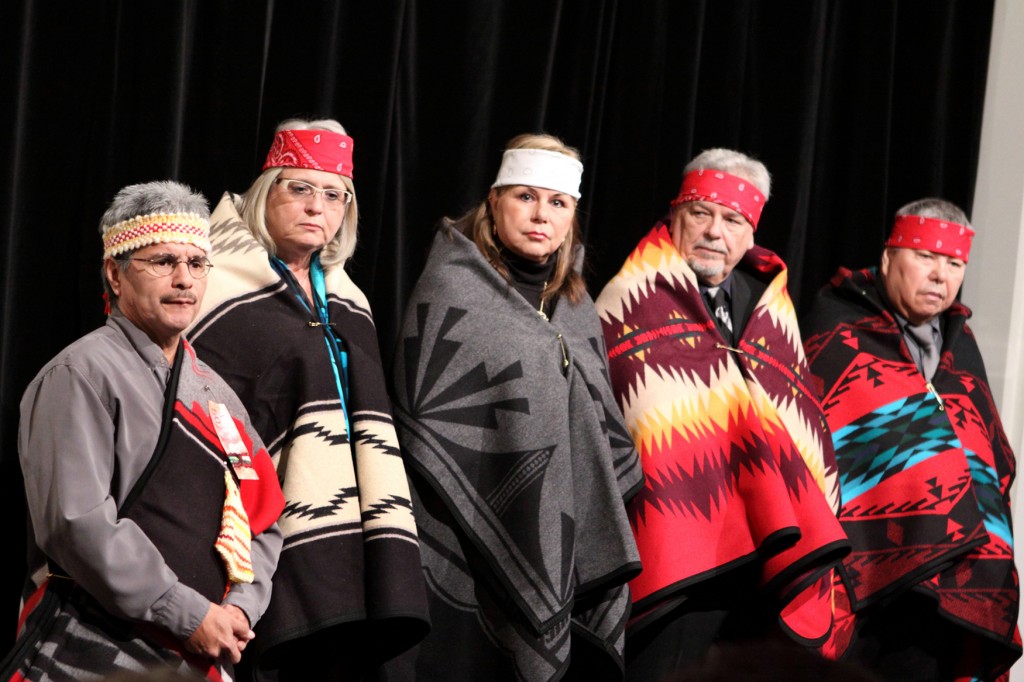 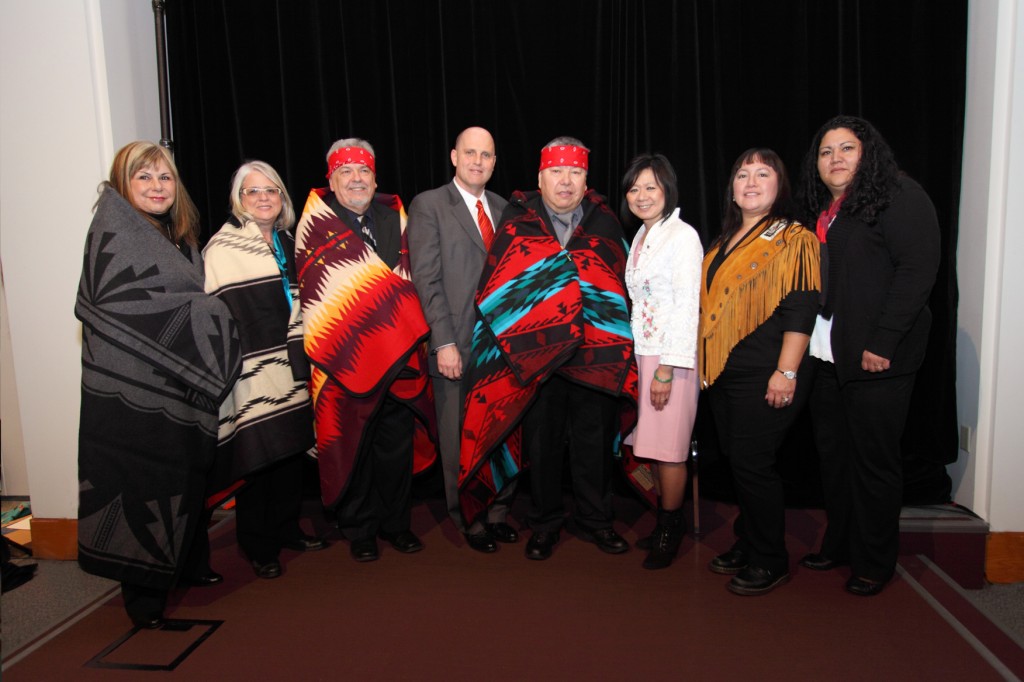 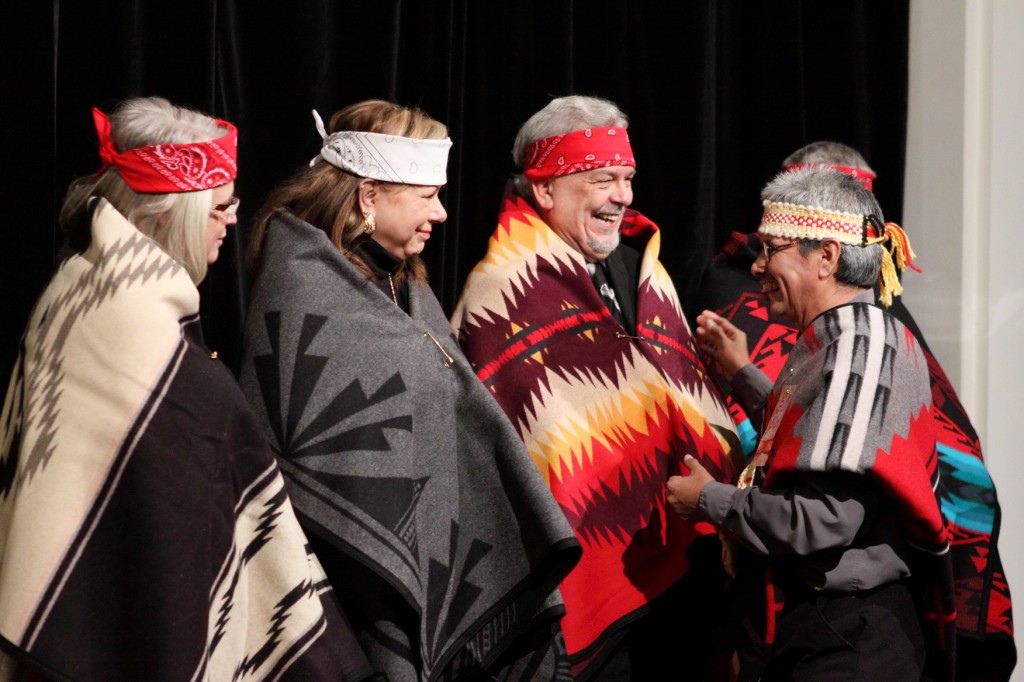 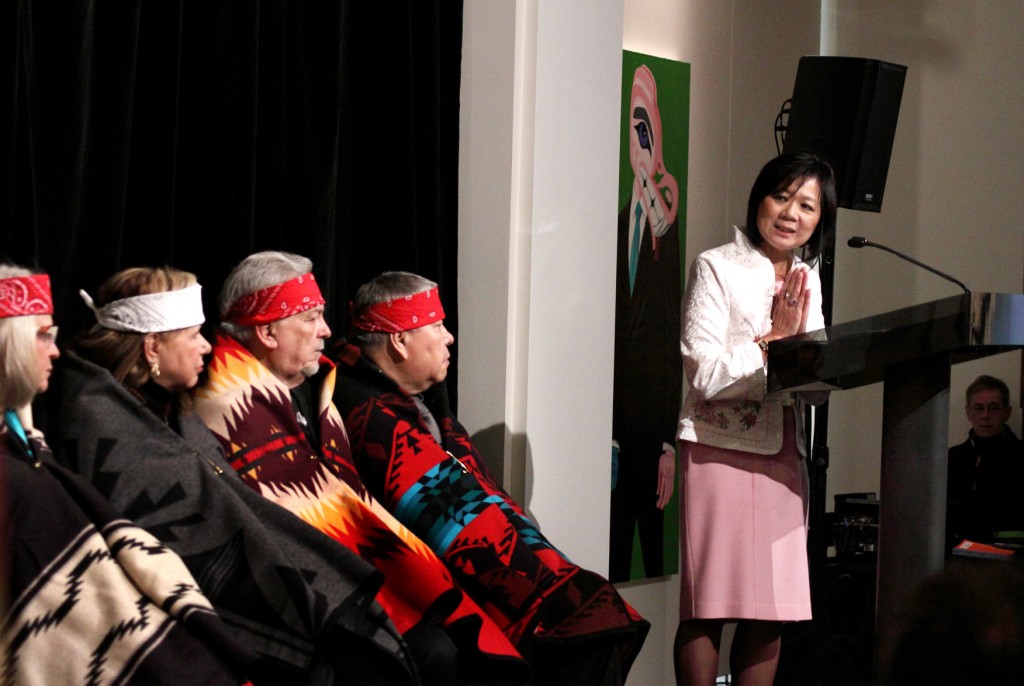 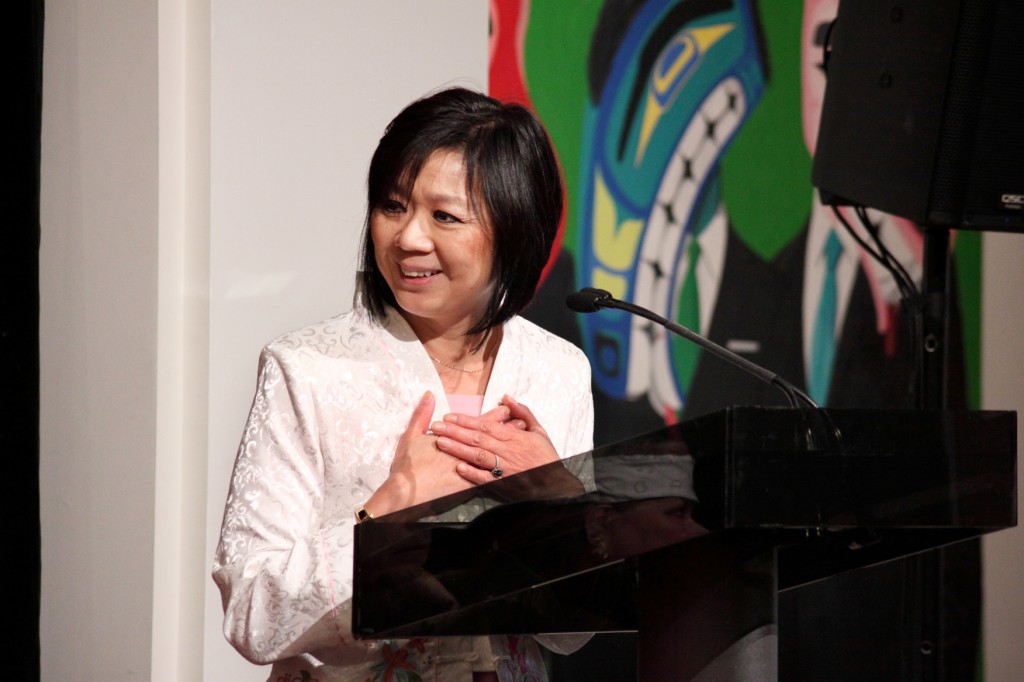 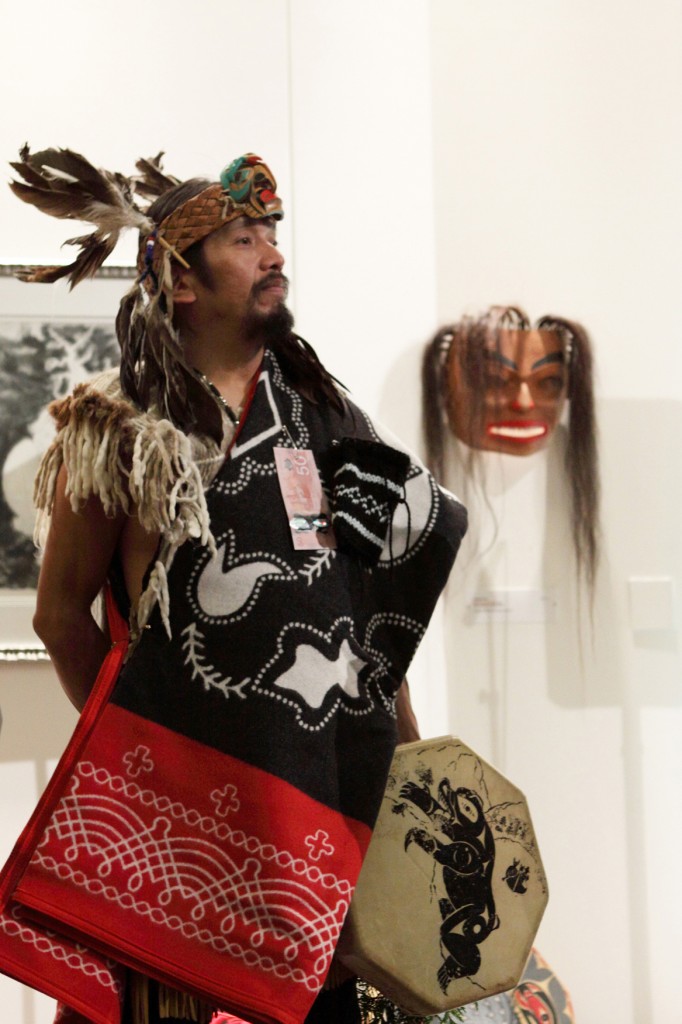 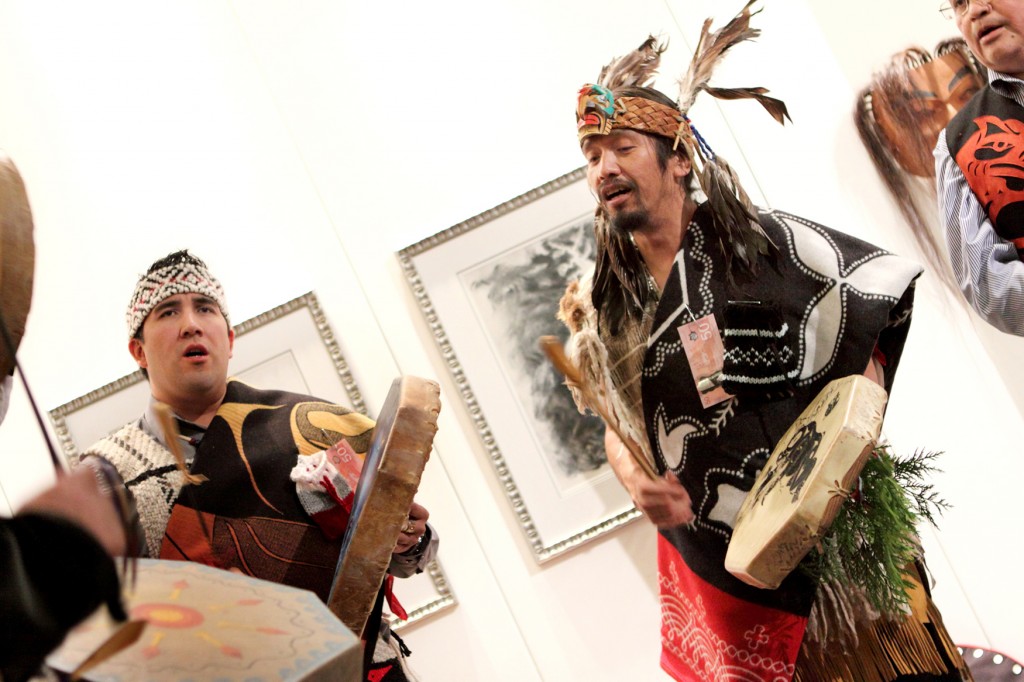